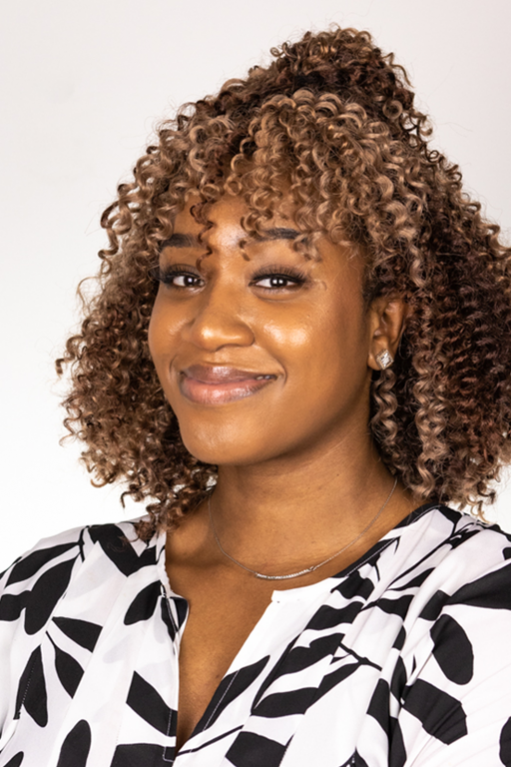 Nia Mariso joined NC AHEC in February of 2017 and became a full-time employee for the organization, fulfilling the role of program associate, in January 2018. If you call the main number, Nia’s voice will be the first one you hear, as her duties include responding to inquiries via phone and email and manning the main phone line. She also assists the associate directors of the NC AHEC Program Office and works heavily with the NC AHEC Scholars Program.

Nia has worked as an administrative assistant at Cherokee Investment Partners and Marshall & Taylor, PC, both located in the Triangle area. She graduated from the University of Lynchburg (formerly known as Lynchburg College) in May of 2016 with a BA in Communication Studies and a minor in Spanish. During her time there, she studied abroad in Costa Rica, where she taught English at a children’s orphanage,Hospicia de Huerfanos,in San José, and helped rebuild houses with Youth Rebuilding New Orleansduring a mission trip to Louisiana. She is a native of Brooklyn, New York, and although she now lives in Wendell, North Carolina, you may still catch her in the office sporting a Jets jersey!